Do You Underline Book Titles? 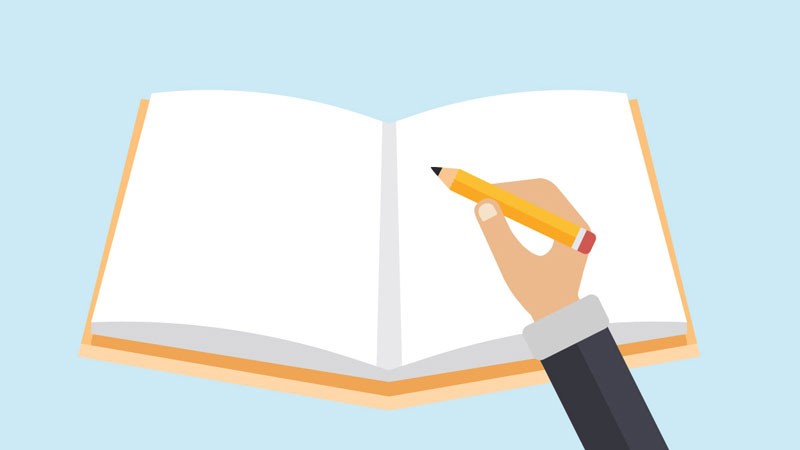 Writing has been around as a form of both creativity and documentation or a long time, and it has changed a lot over the years. One of the biggest stylistic changes that have occurred has to do with the emphasis of titles and many ask the same question - do you underline book titles?

At one point the answer would have been an automatic yes due to the lack of other options. Especially when writing with pen and paper underlining is easy and quick. It is a simple way to draw attention to certain words and ensure the reader knows they are important.

This was also true when the use of typewriters was normal as they did not have an option to italicize.  Writing has evolved and technology has become more prominent. With this, additional formatting options have been created. Between italics, underlining, bold text, and quotation marks, it can cause a lot of frustration trying to keep these things straight. So, in these more modern times of writing, do you underline book titles? The answer is a definite no.

Under and Italics - A Little History

Considering the fact that underlining and italicizing do the same thing, some wonder why underlining is an issue. It used to be so common. Asking do you underline books titles is understandable as some people are still adjusting to the change. The best explanation is that technology has evolved past the necessity of doing what is easiest.

Word processors and printers have come a long way over the years and they are able to support and produce any form of text in a sophisticated manner. Italics are generally considered to look more professional, however, it was not always possible to create them. With typewriters, it was downright impossible as it was not even available. Handwritten italics could be done but they would often be too difficult to read.

Writers discovered quickly that certain things needed to be emphasized. It was necessary for the reader to understand exactly what is being talked about. It was also necessary at times to highlight the importance of certain elements. That is why it all began with underlining as it was the most practical option at the time. With more advanced technology, however, italics became more common. They are also considered to be much more professional.

With the arrival of more options, writers began using underlines and italics interchangeably at times. This creates some confusing pieces of writing. This is when guidelines began surfacing. Many had a push for italics to be the accepted form of emphasis for the titles of books and larger works. Unfortunately, not everyone is always on board with this which is why there are still different opinions and sets of guidelines out there.

While the most accepted form of emphasis for book titles is to italicize, the most important thing is to remain consistent. The different forms of Italics, bolding, underlining, and quotation marks are not governed by hard and official rules. Everything that currently exists is simply a set of guidelines. While certain things are more widely accepted than others, nothing is technically wrong. Some people may prefer the old ways and choose to underline book titles in their writing. The APA Publication Manual is an example of one style guide that continues to promote the use of underlining over italics.

It is not recommended, but at the end of the day, it is a personal choice. You might you choose to use underlining instead of sticking to the more professional method of italics. If so, it is important that you remain consistent. Don’t go back and forth, don’t do both, and don’t change it up halfway through. Remain consistent throughout a series if what you are writing is a continuous publication - such as a blog, magazine, or series of books.

When it comes to writing for academic purposes, it is important that you follow your instructor’s guidelines above all else. The world will tell you that italics are the way to go. Despite this, some professors and other educators may still appreciate the old ways. Even if every other source is telling students to italicize, they must adhere to the specific guidelines for their assignment. If the instructions created by your professor tell you to underline your titles, it is acceptable to do so.

When Do You Underline?

If you choose to follow the more popular guidelines of italicizing, you may wonder when it is acceptable to underline something. There are some instances where underlining certain pieces of text is acceptable and even encouraged:

If you choose to use underlining in any context, it is important to note that punctuation should not be underlined. You may find that your underlined word is the last within a sentence, the last before a comma, or something similar. This rule goes back to the days of typewriters. If a punctuation mark were to be underlined on a typewriter, it would simply be obscured by the underline and become useless. Exceptions to this include cases where the punctuation is an integral part of the word or phrase:

It is Best to Avoid Underlining

While you are technically free to choose whichever style you want, it is not advisable to use underlining. Especially in a professional piece of writing, readers will take you more seriously if you stick to italics. It is true that underlining used to be the norm, but times have changed. Underlining is an outdated style and most people prefer the appearance of italics. You will be doing yourself a favor to keep up with the world and italicize your book titles. That's why we see most people italicizing their book titles in our book writing software, Squibler.

Under and Italics - A Little History

When Do You Underline?

It is Best to Avoid Underlining 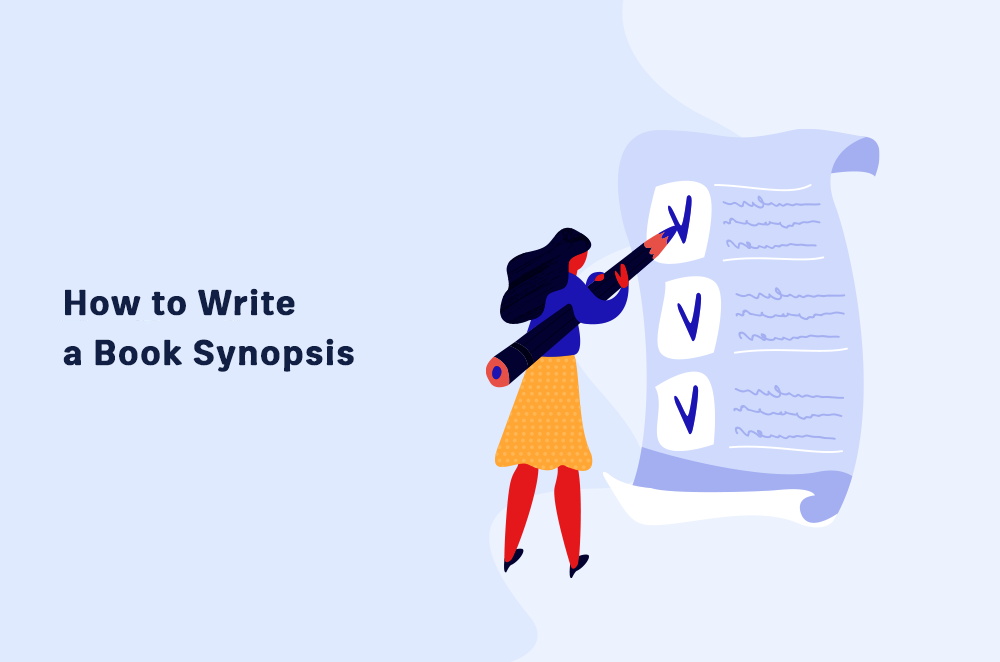 How to Write a Book Synopsis? 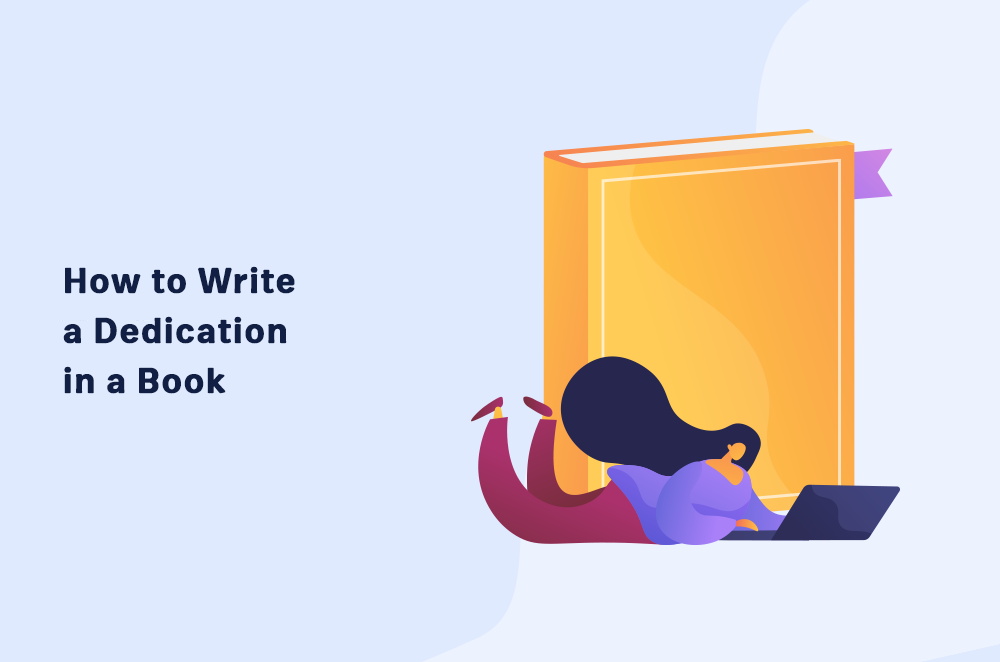 How to Write a Dedication in a Book? 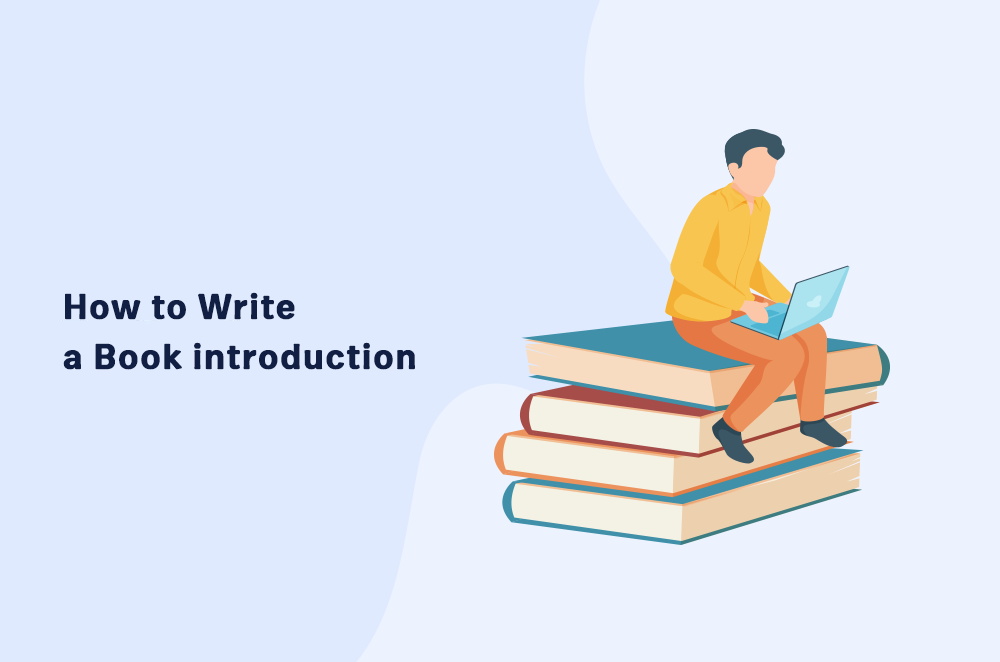 How to Write a Book Introduction