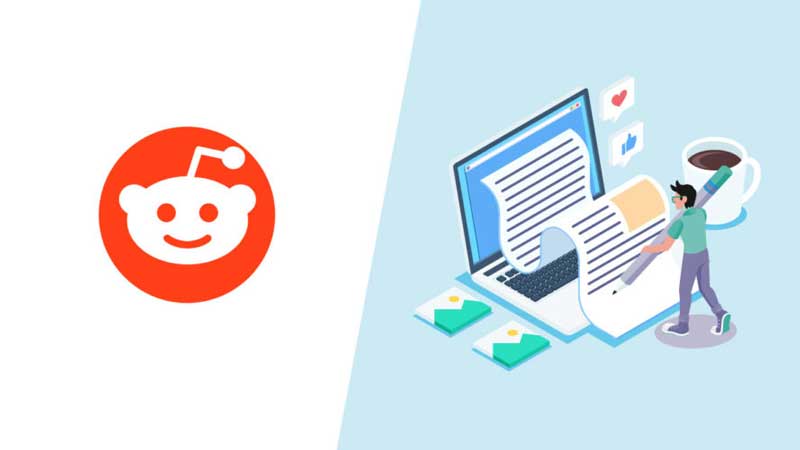 Writers are always looking for inspiration for their writing. Some may be looking for a fresh idea entirely, while others may need to spark their current project. Whatever your goal, Reddit writing prompts are a good place to start.

As writers, sometimes ideas come to us in abundance. Other times, we can’t think of anything for days or even weeks. Writer’s block is one of the most common reasons people go in search of writing prompts.

Reddit is a unique community where you can find a little bit of everything. Subreddits are limitless and always take on a life of their own. This is what makes it a perfect place for reddit writing prompts.

Reddit writing prompts can be anything. As long as it gets you inspired to write, it counts. These can include:

Reddit writing prompts are written by other writers and authors. These writers may have a desire to help others become inspired, or perhaps they just don’t have time to complete the idea they’ve come up with.

Whatever the reason for their sharing, they create a wonderful resource for writers who become stuck.

With Reddit being such a huge, active community, there are many good reasons to add this resource to your writing routine.

Sometimes inspiration comes fast and regular, and sometimes it seems to avoid you like the plague. You can draw inspiration from these writing prompts daily if you need to.

Reddit writing prompts can boost confidence in two ways. The prompts and subsequent inspiration will give you the drive to write. The more you write the more confident you will become in your own abilities.

Being a part of these communities on Reddit means you can also contribute your own original writing prompts if you wish. Others will react to these and maybe even share with you what they wrote.

Especially for beginners, this can be a good confidence boost and learning opportunity.

These are things that can help you in the process of learning how to become a writer.

It Sparks Your Passion

Nothing kills a fire for writing like discouragement.  These reddit writing prompts will give you so much new material to work with, your passion will light up again. You’ll find something you love and you’ll be able to run with it.

You will Form Positive Habits

With so many ideas and much inspiration to work with, you will be more motivated to write. You will find yourself doing it more often, and it will form a habit. Once you have formed a good habit of writing, it will be easy to keep doing it on a regular basis.

The best writing gets done when you have good writing habits in place. Ideally, a writer who is serious about their writing should be spending at least some time on it every day.

Forming good habits will help you learn how to become a better writer.

Most of the posts on the writing prompt subreddit are normal prompts like the ones included in this article. If you’re looking for some variety though, there are a few other types you can keep an eye out for.

These are prompts that suggest a writing topic within a universe that already exists. This could be anything from a famous world like Harry Potter to the world of a small, existing novel.

Most of the time though, these prompts will be from well-known, wide-spread universes that span multiple books or movies.

This is a post by someone who was inspired by a particular photo. These don’t usually come with a full writing prompt, only a short description of the photo with a link.

The image itself is meant to be a prompt. The idea is to write whatever comes to mind when you see the inspiring image.

This is when someone wants to challenge writers to do something specific.

It’s not so much a story idea, as an instruction. Writers can write according to the challenge in any way or any genre they want.

The idea is to then post your work (or at least part of it) in the comments of the challenge. This way the original challenger can see what people come up with.

Requests for a critique are another kind of post you’ll see among the regular writing prompts.

While these aren’t a writing prompt, the community allows them because they want to support each other as writers. These posts have a writer posting a piece of their work and asking for feedback in the comments.

A simple prompt is just like any other reddit writing prompt, but it contains only a single sentence.

Most writing prompts have a few elements and a detailed idea to work with. A simple prompt gives you very little, and the idea is often vague and ominous. It’s up to you to fill in the details and write a great story.

These writing prompts are useful because they are so open-ended. The results can go in any direction.

Use a Book Writing Template

These writing prompts will be a fantastic way to get your imagination flowing and perhaps spark your next masterpiece.

Sometimes, though, getting started can be tough. If you're struggling to create a fully fleshed-out story from your shiny new idea, try utilizing a template. This general novel writing template is a good place to start:

This template will offer guidelines for each section of the novel. You'll be able to keep track of where your story should be and what type of events should be taking place.

This ensures that the story isn't missing anything, and will be as effective and engaging as possible for your readers.

These are some of the best Reddit Writing Prompts. Take these, use them, change them, make them into something you and your readers will both adore.

These are some writing prompts that have the potential to be a long, developed story. These can also be used for a short story if you’d prefer - it’s always up to you!

New writing prompts are posted on Reddit every single day, with something for everyone. These are some of the best and most recent ones.

These are some prompts that will make for a great short story. Short stries are usually under 10,000 words, with 1-3000 being the average length.

You could even try your hand at some flash fiction with a writing prompt from this list. This would be a story that is under 1000 words.

Short stories have a limited allowance for both plot and character development. This is what, at times, can make them more challenging than writing an entire novel. These ideas are small and specific enough to work within a short piece.

However, that’s not to say you can’t add to the idea and write a novel from it as well! That’s the beauty of a writing prompt - you can do whatever you please with it.

Below I have compiled a set of writing prompts that are nothing more than a line of dialogue. These can be used in any story of any genre.

You can use them to start something brand new, or insert them into your current project and see what happens.

Reddit itself is an enormous community with something for everyone. This includes writers. There is no shortage of writing resources on Reddit. This includes writing prompts, support, critiques, new friends, even help with your book or novel.

Many new prompts are posted each day. Check back whenever you need some inspiration and you’ll never be disappointed. Regularly flexing your writing muscles with these prompts will have you well on your way to learning how to become a better writer.

Use a Book Writing Template 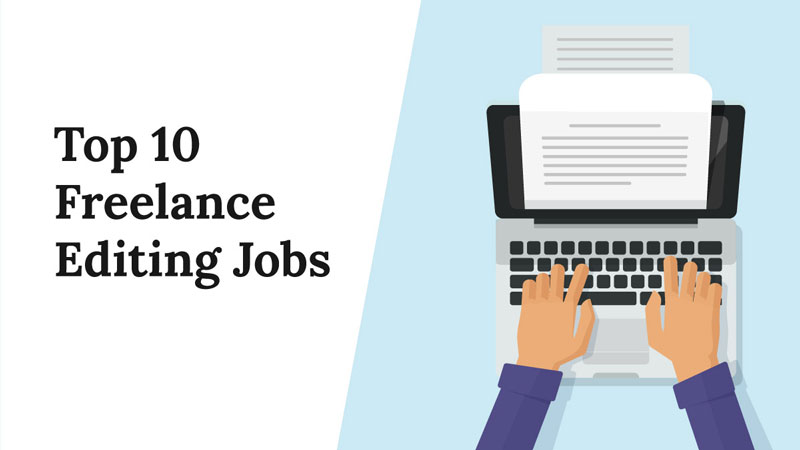 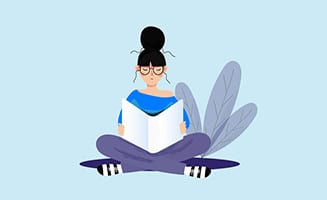 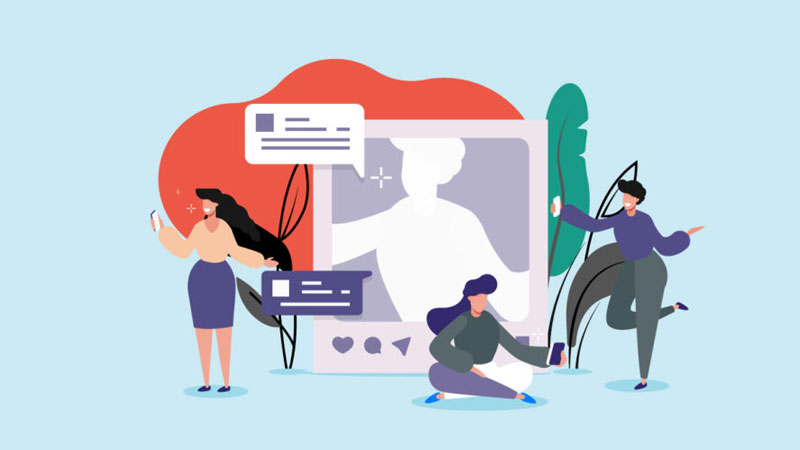